Halfway Point aka the Point of No Return 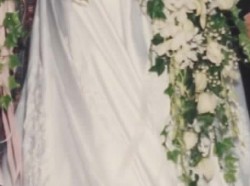 I’ve reached an interesting milestone in my life. The Halfway Point Some people call it the point of no return, because we’ve gone so far that going back would take longer than just finishing the journey. No, I don’t mean that I’m middle aged (even though technically I am), because I’m only as old as … Read the rest →
comments are closed  | View 22 Comments

Fabulous Weekend with Friends. Oh, and I Learned Stuff, Too. 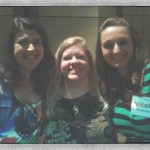 Last weekend I attended my second DFW Writers’ Workshop Conference (#DFWCon). It was a fabulous weekend! Not only because this conference had so many wonderful speakers and teachers, but also because of the amazing writers who were there. I was thrilled to see so many friends from last year’s conference, including my critique partners, Liza … Read the rest →
comments are closed  | View 27 Comments

|   Diana Beebe
But he got here as fast as he could. If you’re a native Texan, you know what I mean. When Debra Kristi said that Thor wanted to tour the world, I jumped at the chance to show him my little piece of Texas. The first thing he asked about was whether we had cows or … Read the rest →
comments are closed  | View 35 Comments