Sixteen-year-old Em and her twin sister, Jaye, are accustomed to moving, so changing their identities has been as easy as changing clothes, until Jaye falls for Connor. When they are forced to move yet again, they find out that their mother isn’t an operative for a secret government agency. Instead, their parents have been hiding them from a geneticist who wants Em because she glows in the dark. But Jaye glows, too. Em must save her sister before she becomes an unwilling bone marrow donor. When Connor tries to help, he complicates things even more. Em must save them all, even when she discovers the truth about who she and Jaye really are. 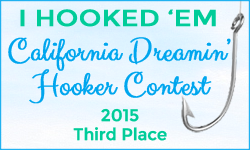 Kasen knows that falling in love causes the most horrible death, called Heartfall. Her first Marriage Day has arrived, and there are no exemptions, especially for lowly bakers who work at the queen’s castle. All she can hope for is a decent match or perhaps a terrible one, so they will live another day. Kasen’s new husband is more interested in killing the harsh queen than he is in her, until she discovers the key that will put the rightful heir on the throne, reunite the kingdoms, and end Heartfall. Kasen must find the cure before the queen discovers the plot, because nothing can help the Heartfallen. 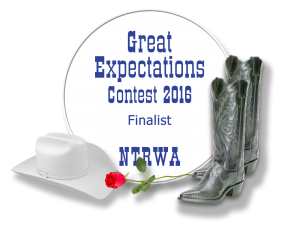 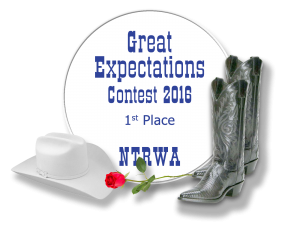 In a time of peace, the women of an Amazon-like society struggle to regain the lost glory of war and keep their men enslaved. To escape conscription, reluctant slave hunter Marce does the one thing she loathes—she buys a man so she can have a child and join the temple. However, she didn’t expect to fall in love. Now she will risk her life to grant him freedom and save him from the corrupt Council before they sacrifice him to their goddess of war.