Destroying the Blob, I Mean My Office →

I just returned from visiting with family to say goodbye to my grandfather. While there were many tears shed, there was lots of laughter—laughter to rival my grandfather’s hearty cackle.

No one wants a funeral to be the reason for a family reunion, but that’s what happens sometimes. I’m grateful I got to spend time with everybody. One of my cousins was our flower girl when we got married. Yeah, she’s all grown up and beautiful. Her little brother is hilarious. Also, grown up and planning his wedding.  I also got to visit with my oldest nephew (he’s all grown up with a family, too). I’ll be picking his brain while I research some hunting for scenes in my WIP. Oh, yes, I will.

I haven’t aged a bit, by the way. They’ve just been catching up. 😉

The common theme (beyond the hugs and expressed love) for celebrating Paw Paw’s life was that there weren’t very many stories we could share in mixed company or with the public. He said what he thought without any kind of filter or obvious care of what someone else thought about it. Paw Paw enjoyed using very colorful (often shocking) language. As people shared stories, others remembered new tidbits or had realizations and healings of old wounds.

Also, I will never be able to see one-ply toilet paper again without thinking about what Paw Paw said about it’s, er, effectiveness.

So what’s with the title?

Paw Paw bought himself a bolt of fabric so he could make a dress shirt. (He was a whiz at pattern making and sewed with my grandmother.) He loved the feel of the fabric. He showed off his new shirt. When people told him it was pink, he firmly denied it (just as he had with that car). “It’s not pink! It’s beige!” I’m sure there were a few expletives peppering his denial.

Now that I think about it, we should have all worn shades of “beige” to his funeral. I bet he would have gotten a kick out of that.

It’s time to return to normalcy. Whatever that is these days.  At any rate, I began my journey home with all the colors: 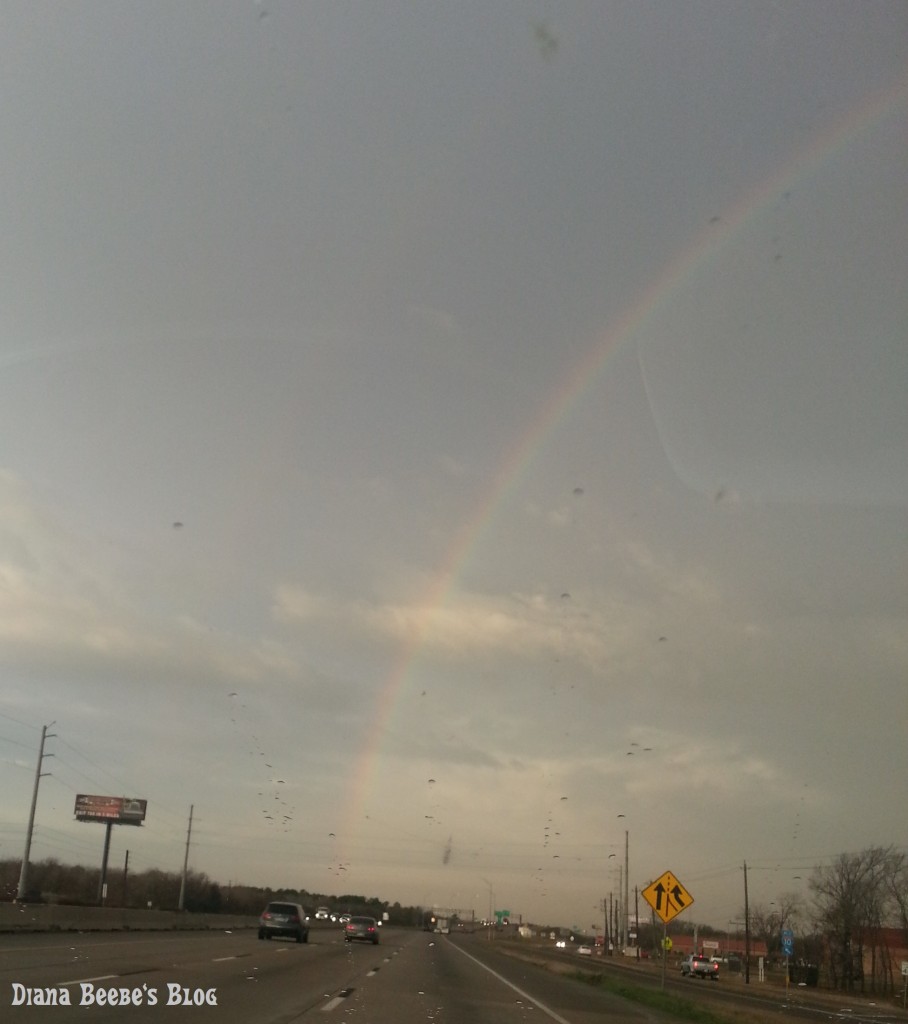 I love to hear what you’re thinking about. Do you have any good color stories to share? Do you have a relative who makes you worry about what they’ll do or say?

Destroying the Blob, I Mean My Office →