← Confessions of a Crayon Lover

These Are Not Your Mother’s Ponies →

I had a different post planned for TINSTAAFL (There is no such thing as a free lunch) Tuesday until I saw this news story out of Austin, Texas.  It’s real-world example of how DNA can be used to track people.  But in this case, it is a way to track people who aren’t picking up after their dogs.  It makes me wonder if we aren’t already approaching the world depicted in Gattaca. So consider this an update to last week’s Welcome to Gattaca. 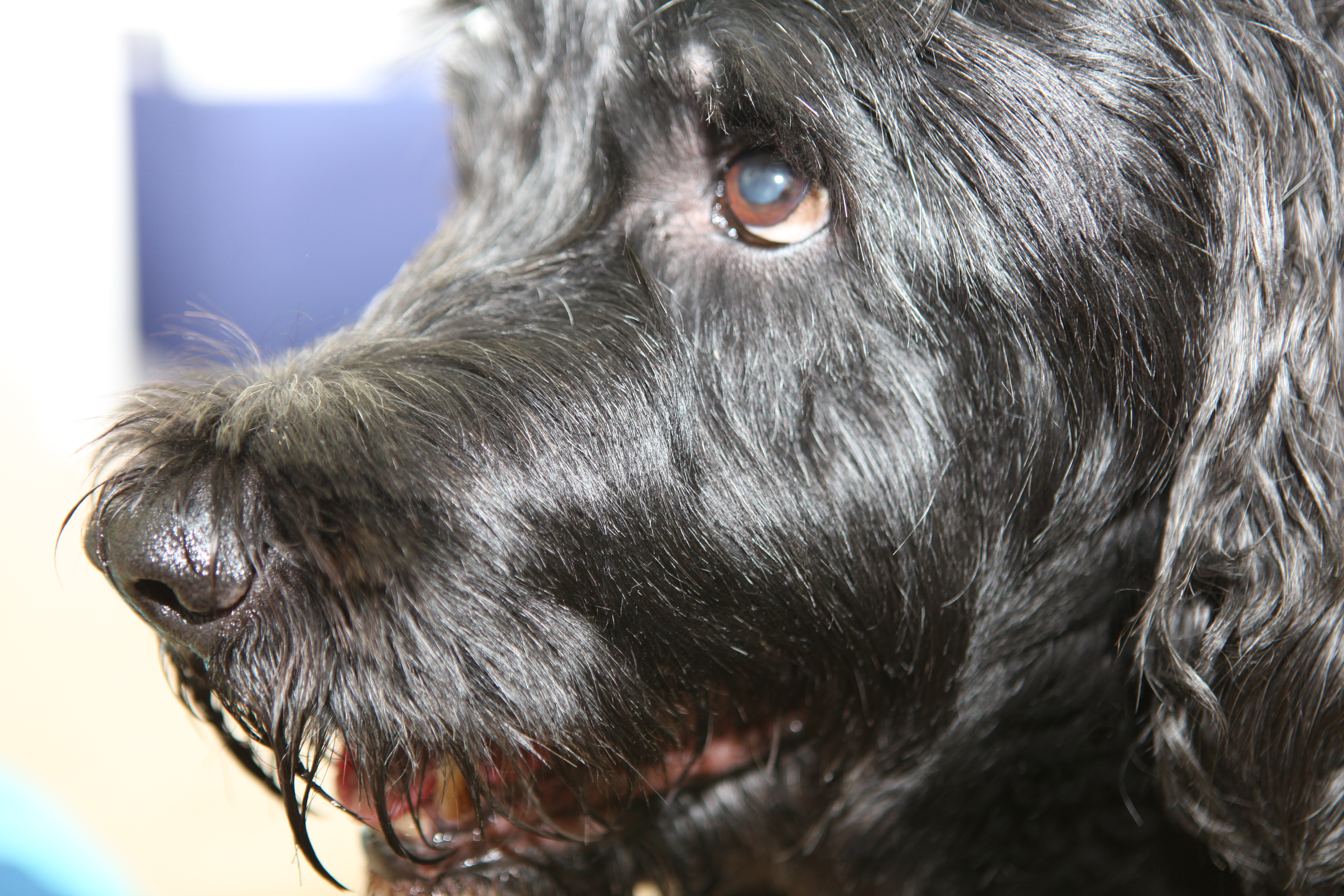 Here’s the scoop: A lab out of Tennessee has a service to catalog the collected DNA samples from dogs.  Usually, these dogs’ humans live in communities with active homeowner associations (HOAs), apartment complexes, and condominiums, where the property management offices are requiring dog owners to have their dogs’ DNA to be recorded.  Then when any dog, um, presents are discovered on the lawn, because someone didn’t pick up after their pet, the HOA can send a sample to the lab to be analyzed.  Offenders face stinky fines.

It’s the law to pick up dog stuff, for many obvious reasons.  We pick up after our dogs.  A 75-pound dog doesn’t leave small bombs behind.  It’s disgusting when people don’t clean up after their pooches, and it makes me mad when they leave it in my front yard.  We wouldn’t leave it in their yards, even in retaliation. 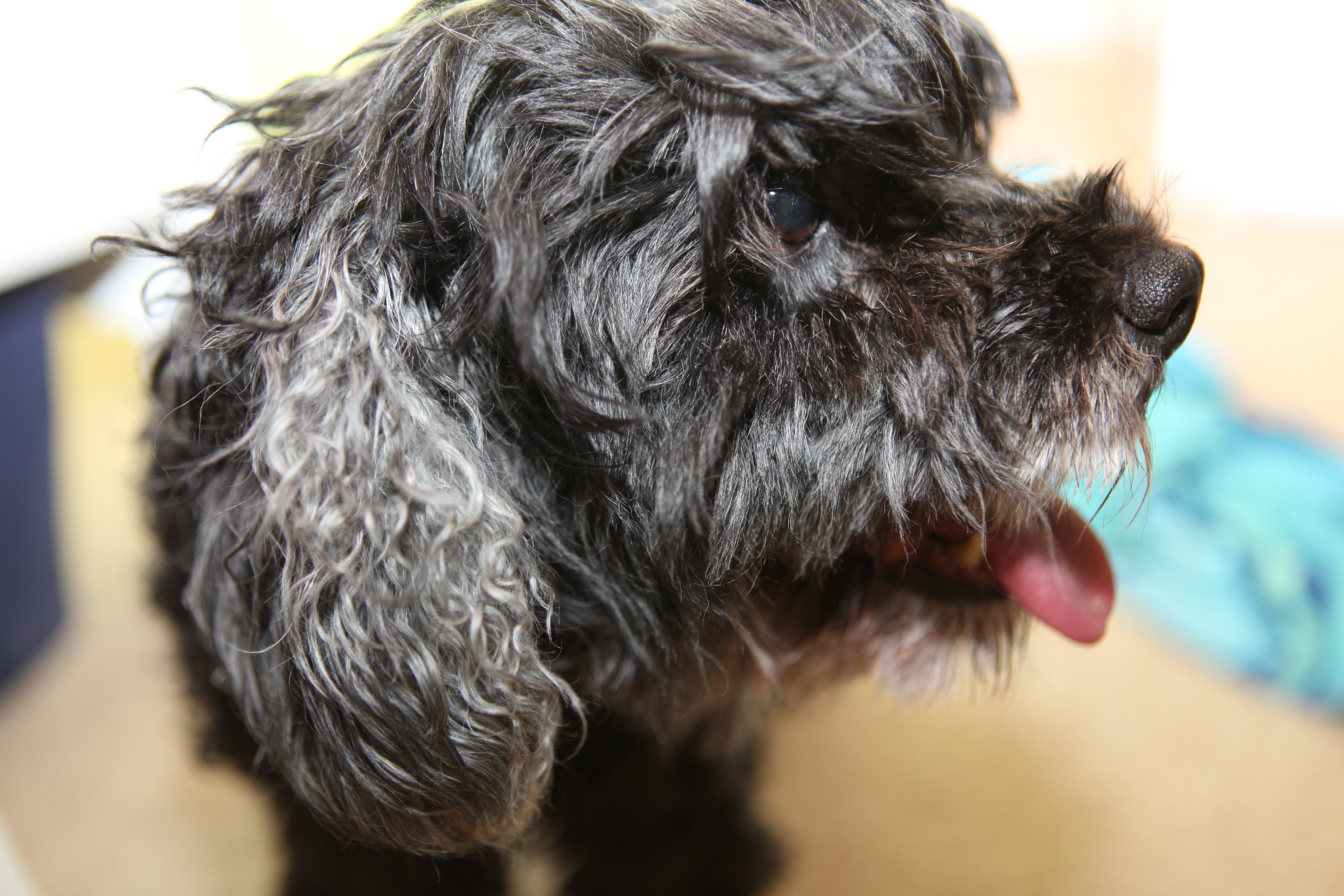 The customer survey results show a 100 percent success rate at reducing pet waste.  The customers said that what they liked best was that it provided “undeniable accountability” of their tenants.  Gee, I wonder what the chances are that one of those residences will risk a fine, or worse, after they know that their dogs’ DNA is in the database.

I’m not doggin’ the company for marketing a service.  I don’t question anyone’s right to own a business.  The conundrum here is that dog owners aren’t doing their duty to pick up the doo.  In reality, there would not be a need for these communities to go to the extreme of tracking doggie DNA if people just do the right thing.

So, TINSTAAFL!  Does this make you wonder where the line stops?  Will this creep from residential communities into cities and counties?  What do you think about this?

← Confessions of a Crayon Lover

These Are Not Your Mother’s Ponies →