Posts Tagged: must have chocolate 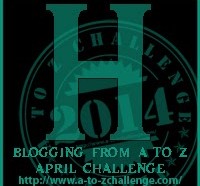 This is only the third post that I’ve written for the letter H. The first one made my head hurt. The second one was a real  s t r e t c h  for the letter. You would have had to use your imagination to make it work. Instead, I give you heavy whipping cream, … Read the rest →
comments are closed  | View 8 Comments

Have you ever run out of something so special that the only solution was to travel to the source for more? 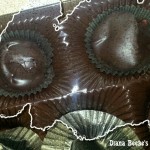 It finally happened. It’s a terrible thing… …to run out of dark chocolate covered macadamia nuts. *sniff* The end of the world is near! The last two chocolate covered morsels—if we eat them does that mean our Maui vacation is truly over? Or, worse, that it never happened (despite the thousands of millions of pictures … Read the rest →
comments are closed  | View 10 Comments
⇧