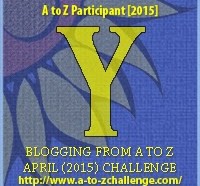 Heraldic beasts have provided many chimera-like creatures. They’ve been super helpful getting through the entire alphabet (even if the didn’t help with X). My penultimate (love that word!) post for the A to Z Blogging Challenge of 2015 is the Ypotryll. Y was almost as difficult as X! This creature has the tusked head of … Read the rest →
comments are closed  | View 4 Comments

S is for Sea-lion 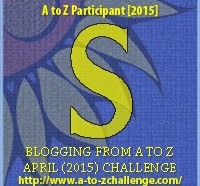 My mermaid loves sea creatures. She insisted I use the sea-lion for this S post in the A to Z Challenge. For the most part, this creature is found only as a heraldic beast: a rampant lion with webbed paws and a fish tail. Pretty cool, huh? I think swimming near the king of the, … Read the rest →
comments are closed  | View 2 Comments

|   Diana Beebe
This heraldic beast has the the head of a fox (sometimes a wolf), the chest of a hound, eagle’s talons, a lion’s body, and a wolf’s hindquarters and tail. I love this description of it from mythicalcreatureslist.com: “It was first noted to be used by O Cellaigh of Ireland but later became the emblem of … Read the rest →
comments are closed  | View 4 Comments
⇧